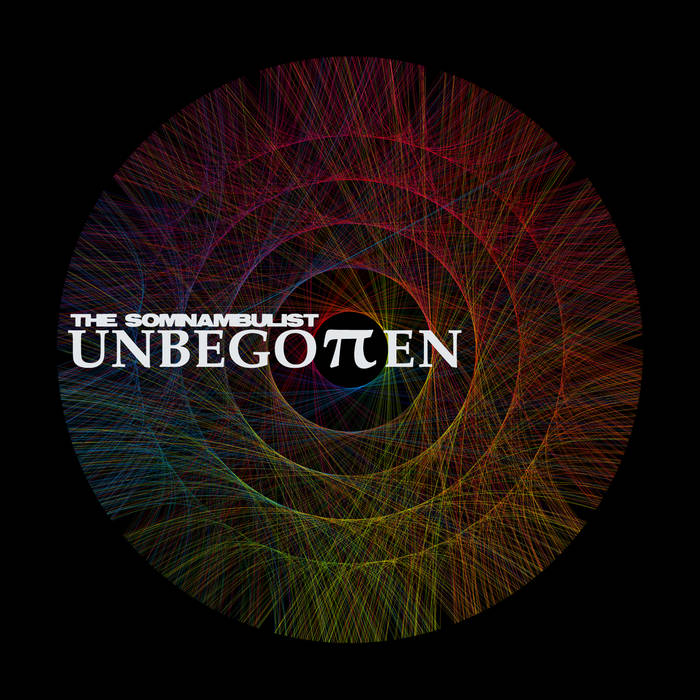 Berlin psych-rockers THE SOMNAMBULIST have already published two albums between 2010 and 2012, and this year they are making available a series of previews from their third studio work, scheduled for release in early 2017.
After the singles "Transverberate" and "Deeply Unutterable & Unimpressed", it's now time for "Unbegotten", a four-song EP featuring the previous singles and two new songs, introducing a multifaceted, intriguing evolution to their sound.
The character of THE SOMNAMBULIST continues to be eclectic and mysterious: diverse influences such as David Bowie, Tool and Radiohead, filtered through a personal lens that distorts the common structures and places of pop/rock, heading towards a visionary and futuristic idea of song that successfully reflects the peculiar stylistic signature of this band.

Artwork and circlization of π by Antonio Sánchez Chinchón.

Produced by Chris Lastelle and THE SOMNAMBULIST.